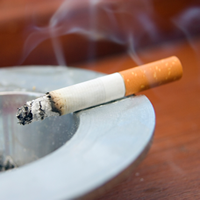 Aside from quitting smoking, there are a few ways you can try to reduce the chances that you will ever have to deal with a home fire caused by a lit cigarette. END_OF_DOCUMENT_TOKEN_TO_BE_REPLACED