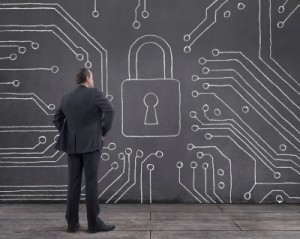 If you ask CIOs and business owners what keeps them up at night one of the answers you’ll hear most often is securing their corporate networks and their sensitive data.

However, the risks don’t just come from bad guys outside an organization; rather some of the greatest threats to an enterprise’s data security often come from the very people entrusted with protecting it–its employees.

Of course, that doesn’t mean workers intentionally compromise their companies’ networks and data. What it may mean, though, is that they haven’t received the proper security training, or the security policies of the business aren’t being properly enforced.

Here are four ways employees can compromise your network security–and what you can do to prevent it:

While your business security system will protect your physical assets, following these tips will go a long way toward securing your digital assets as well.