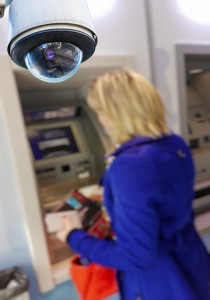 Cyberattacks against credit unions are on the rise. As such, protecting their networks is top of mind for security managers.

It’s just as critical for credit union facility managers and/or security managers to pay attention to the physical security of their buildings.

Here are some tips to help you protect your employees, your members and your assets:

Physical attacks against credit unions won’t ever disappear entirely, but following these tips will help you protect your people, safeguard your assets and prevent unauthorized access to your facility.