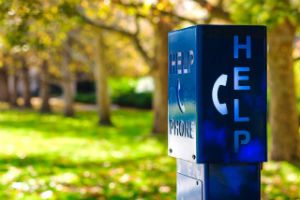 Being a parent of a graduating High School student is stressful enough. Parents and students alike have a lot on their minds with applying to colleges and end of school year activities. One thing to keep in mind when evaluating schools is once there how you can make sure your child will be safe on campus. Being fully aware of the security and safety programs their chosen school offers is crucial. Awareness is the key to preventing most campus related crime. As students enter a new environment for the next chapter in their education it is important that they become familiar with how their college manages security on campus. END_OF_DOCUMENT_TOKEN_TO_BE_REPLACED 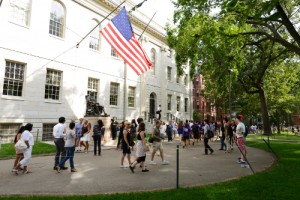