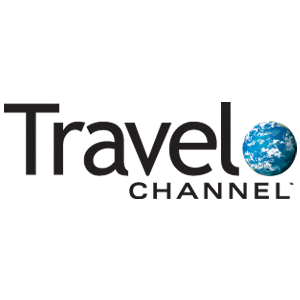 Travel Channel’s show “Hidden City” came to American Alarm, experts in business security systems, to learn about modern bank security for a show that focuses, in part, on “The Great Brinks Robbery” of 1950. Hosted by best-selling crime novelist Marcus Sakey, the episode also delves into the stories and the legends of the Boston Strangler and Whitey Bulger.

With American Alarm’s use of such cutting edge security technology, it would be very difficult for the Brinks robbers to repeat their infamous heist today. As Sampson says, “We’re a security company and we’re looking to catch bad guys.”