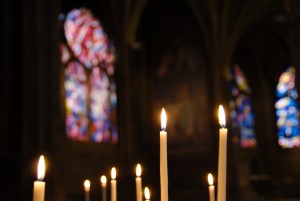 From 2007 to 2011, U.S. fire departments responded to an average of 1,780 structure fires in religious and funeral properties each year, according to a 2013 report from the National Fire Protection Association (NFPA).

Most of those fires, however, involved religious properties, with just four percent taking place in funeral parlors. On average, those fires resulted in two civilian deaths, 19 civilian injuries, and $111 million in property damage per year, the NFPA noted. END_OF_DOCUMENT_TOKEN_TO_BE_REPLACED